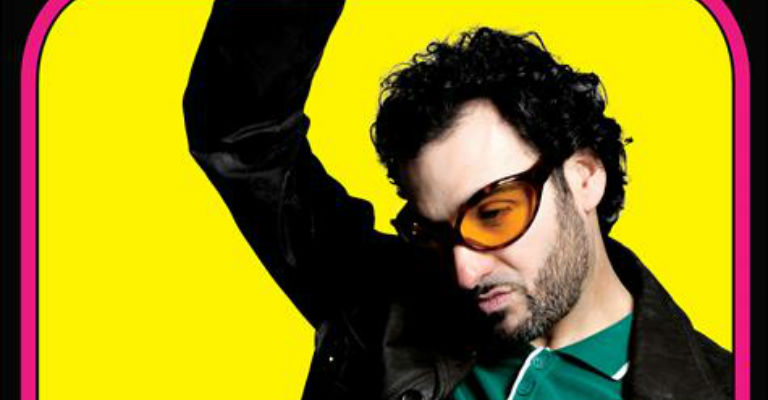 Patrick Monahan returns to The Maltings with his latest show!

Brand new stand up show from multi award winning Patrick Monahan who compares life as an Irish/Iranian teenager in the 90’s. As identity cards and ‘Cool Britannia’ were being introduced, Monahan found himself on the periphery as a teenager – trying to blend in but ending up with all the other ethnic groups!