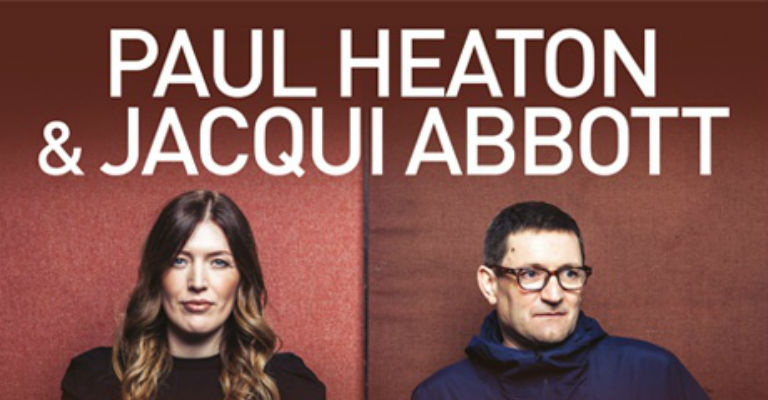 Paul Heaton and Jacqui Abbott, whose eagerly awaited new album Crooked Calypso is released on 21 July 2017, have announced a tour of Ireland and the UK in the autumn with a date at Sunderland Empire on Thursday 23 November 2017.

Jacqui Abbott was lead vocalist in The Beautiful South from ’94 to 2000 and she sang many of their signature hits including ‘Rotterdam’, ‘Perfect 10’, ‘Don’t Marry Her’ and ‘Dream A Little Dream’.  Paul Heaton went on to release two further solo albums: ‘The Cross-Eyed Rambler’ (’08) and ‘Acid Country’ (’10).  In 2011 Heaton wrote a musical called ‘The 8th’ based on the Seven Deadly Sins and asked Jacqui to sing one of the parts.  They have since released two acclaimed albums as a duo: ‘What Have We Become’ (’14) and ‘Wisdom, Laughter and Lines’ (’15).