Pericles: All At Sea 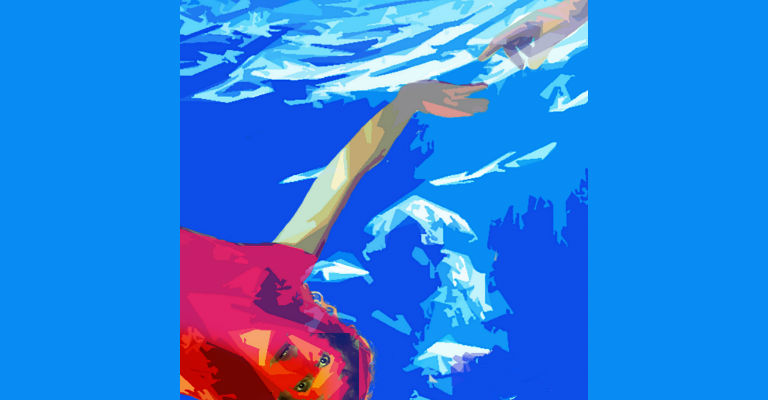 A tale of turbulent times and tempestuous seas inspired by Shakespeare’s fantastical story of shipwreck, love, loss and redemption.

Having been abandoned by her father a few hours after her birth, Marina, now a young woman, tries to piece together what happened. Her father, Pericles, was forced to flee his country having provoked the anger of a ruler more powerful than himself. He won her mother’s heart in a joust. Her mother died on board ship giving birth to Marina. And her father, Pericles, is a broken man. But an extraordinary series of coincidences sends them scurrying round the Mediterranean and brings them back together.

A pair of story-tellers play a multitude of characters, evoking – in this ancient tale – a world in which a young girl might be sold as a sex-slave; in which conflict and famine might devastate parts of Syria, Lebanon and Turkey; in which a fisherwoman might find bodies tangled in her nets; and in which the kindness of strangers saves those in peril on the Mediterranean Sea.

Who would have thought a 400-year-old story could be so relevant to today?