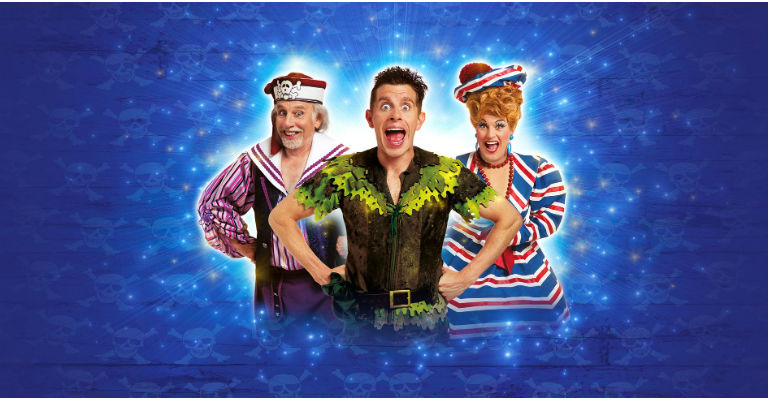 Tickets from £13. Prices subject to change; book early save more

FLYING IN FOR NEXT CHRISTMAS!

Hook your seats early for the North East’s biggest and most spectacular pantomime and join the record-breaking trio of Clive, Danny & Chris for an unmissable adventure to Neverland!

The record-breaking trio – Danny, Clive and Chris – return for another spectacular Theatre Royal pantomime next Christmas. Be among the first to hook your seats for the unmissable story of the boy who never grew up! Danny Adams stars in the title role in the Theatre’s Royal’s first production of Peter Pan in over a decade, with Clive Webb and Chris Hayward as Mr & Mrs Smee. As with all Theatre Royal pantomimes expect laugh out loud comedy, special effects, amazing sets and a few accidduuunts along the way!