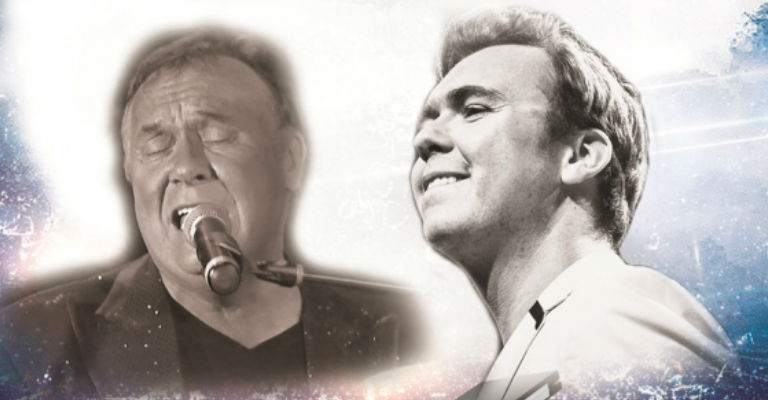 The music of Billy Joel and Sir Elton John come to life in this multimedia tribute starring the alluring voice of the Piano Man himself Terry Davies from the USA plus his son Nick. Featuring a sensational World renowned 7 piece multi-talented band and amazing backing vocalists pulsing with energy, its currently one of the favourite shows on Disney Cruise Line, and has been performed at the Venetian Hotel in Vegas and now on its World Tour, including a first for the UK.

Everyone’s favourite classics power out such as Piano Man, Your Song, Rocket Man, Candle In the Wind, Up Town Girl, Movin Out and Only The Good Die Young. Join Terry and Nick on this journey through the careers of two music icons seated behind the ebony and ivory of an instrument that will forever define the spirit of their music: the Piano!