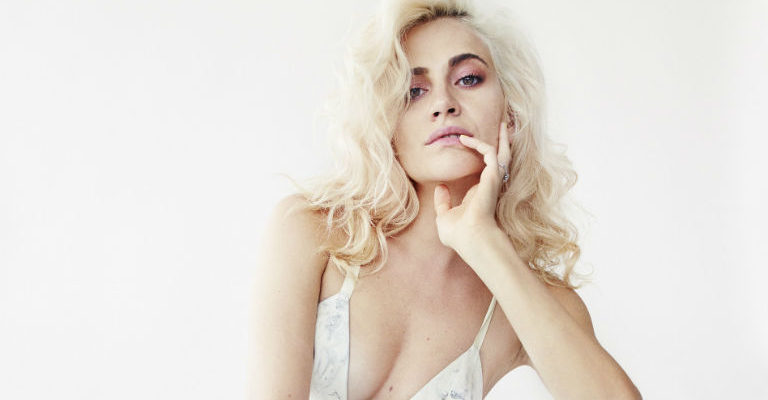 POP princess Pixie Lott will lead a host of stars heading to the North East this summer as the South Tyneside Festival Sunday Concert series returns.

The All About Tonight singer will be joined by former JLS singer Aston Merrygold at Bents Park on Sunday 8 July, to launch the 2018 shows which will be held over four consecutive Sundays.

And with a host of big names still to be announced, music lovers across the region will be spoilt for choice this year.

Admission to all four concerts will remain free of charge, but fans can choose to upgrade to a Priority Plus ticket.

Pixie Lott burst onto the scene in 2009 when, aged just 18, her debut single Mama Do went straight to number one in the UK singles chart.  Her second single, Boys and Girls, was another chart-topper and her first album reached number six in the album chart that same year.

Her second album was released in 2011 with the single All About Tonight giving her a third number one hit. Since then she has also turned her hand to TV and acting, appearing in Inspector George Gently in 2013, and Strictly Come Dancing the following year.

Last autumn she released new material amid rumours a new album could be on its way, and the star will be performing some of her biggest hits when she heads to South Shields.

“I absolutely love performing at outdoor festival events like this and it’s great to be returning to the North East again,” she said.

“The audiences here are always incredible, and I hope we can get everyone into the party spirit ahead of what will be a great summer of entertainment.”

Pixie will be joined at the opening concert by singer and dancer Aston Merrygold. One quarter of the successful British boyband JLS, he became famous for his trademark backflips in his TV appearances.

When the band split in 2013, he became a judge on UK talent show Got to Dance, before going on to star in last year’s series of Strictly Come Dancing, and has released a string of solo singles and EPs.

The Sunday Concert series, supported by BBC Newcastle 95.4FM and sponsored by Port of Tyne and Colmans Seafood Temple, regularly attracts tens of thousands of visitors from across the region and further afield.