Portraits from the North East 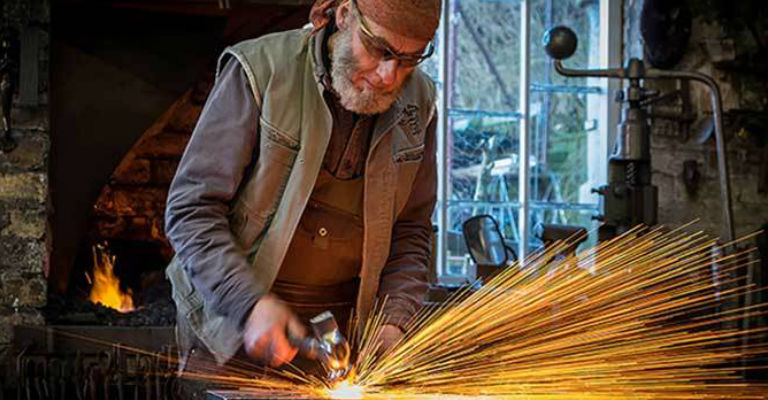 Portraits from the North East is a collective of documentary photographers based in the Durham area.  Its aim is to record aspects of life in the North East.  The group started in 2013 with a project to photograph 100 people of significance from the region.

This travelling exhibition opened in early 2015 by Her Grace the Duchess of Northumberland at Alnwick Garden. The exhibition went on to tour the region finishing at The Bowes Museum. This has set the pattern for our subsequent work.

In November 2015 the group worked with the Royal British Legion on a project to photograph surviving veterans of World War II.  These were exhibited during the annual Festival of Remembrance at St Nicholas Cathedral, Newcastle.

Our current project is to photograph and record Craftspeople living and working in the region.  Amongst those who have been photographed are glassblowers, blacksmiths, makers of musical instruments, corn dolly weavers and many, many more.  Now our aim is to share these images with the public in local Arts spaces.  Our final tally will be well over forty individual craftspeople, a mere sample of those pursuing crafts in the region.