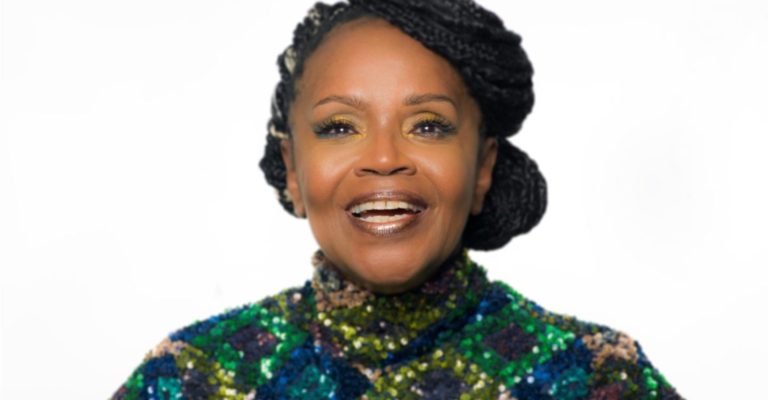 “The first lady of soul” PP Arnold will be joined by Ocean Colour Scene guitarist Steve Cradock live on stage when she performs in Middlesbrough in October.

The soul singer, who began her career as a member of Ike and Tina Turner’s backing band The Ikettes, has announced that Cradock, who also plays guitar with Paul Weller’s band, will be joining her for the highly anticipated gig taking place at Middlesbrough Town Hall’s Crypt venue in the town centre on Wednesday 2nd October.

Arnold, one of the iconic faces of London’s swinging 60s scene and a firm favourite of The Rolling Stones and The Small Faces, is set to perform an unmissable night of powerful soul classics from her solo career including ‘The First Cut is the Deepest’, ‘Angel of the Morning’ and ‘Will You Still Love Me Tomorrow’ as well as hits from her recently released and critically acclaimed new studio album The New Adventures of PP Arnold.

Having started her career in California in the 1960s, Arnold struck up a friendship with Mick Jagger while on tour with the Rolling Stones – which saw him convince her to start her own solo career.

“We’re committed to hosting the best in live music here and having someone of PP Arnold’s pedigree and stature is amazing. We know the people of the North East will be really excited to see a true legend on top form and we encourage people to act quickly if they want to avoid the disappointment of not being able to get tickets.

“Expect an evening of stunning soul and jaw-dropping vocals.”

The New Adventures of PP Arnold, her new double album, was produced by Cradock at his Kundalini Studio in Devon. It features contributions from Weller, The Specials, PP’s songwriting son Kodzo and many more.

She grew up singing gospel music with her family and siblings at the Full Gospel Baptist Church in Watts, L.A and never dreamed of a professional singing career. And now, aged at 72, she shows no signs of slowing down.

PP Arnold featuring Steve Cradock is set to be a very special evening on Teesside and is poised to be an unmissable night of music for anyone with a heart for Britain’s rich musical history.