Premier Concert of The Train Suite 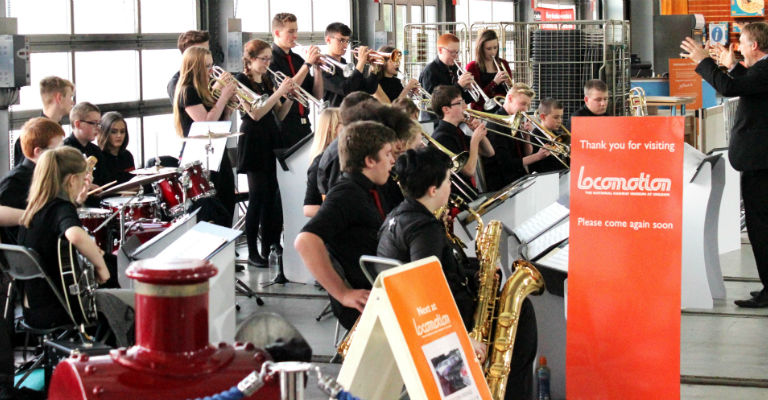 Music to celebrate the history and heritage of the Stockton and Darlington Railway and include music played at the opening of the railway in 1825 including Timothy Hackworth’s favourite piece of music “The Rokeby Polka”.