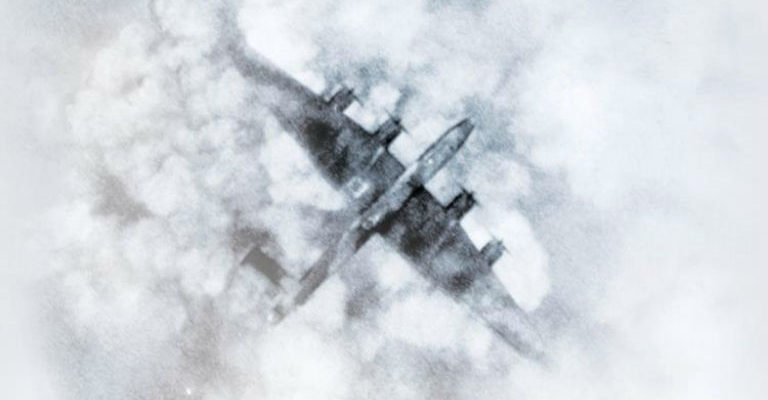 Following huge critical and popular acclaim we are proud to present Pressure – the extraordinary story of one man who changed the course of the second world war.

It is June 1944 and meteorologist James Stagg is advising General Eisenhower on when to give the order to send thousands of waiting troops across the Channel in Operation Overlord. The future of Britain, Europe and our relationship with the United States at stake, as well of the lives of millions.