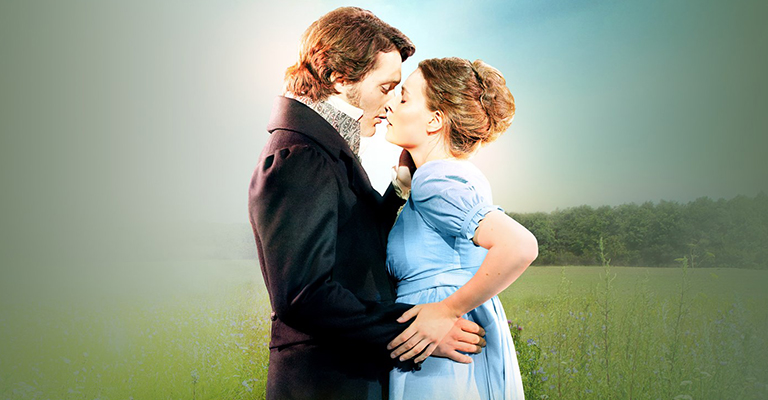 in an adaptation by SIMON READE

‘It is a truth universally acknowledged, that a single man in possession of a good fortune, must be in want of a wife.’

As the Bennet sisters haplessly search for love in Jane Austen’s ultimate romantic comedy, it is Mr Darcy who unwittingly finds his match.

Following sell-out performances at Regent’s Park Theatre, producers of the recent smash-hits To Kill a Mockingbird and Lord of the Flies, Pride and Prejudice features Felicity Montagu (Alan Partridge, Bridget Jones’s Diary, The Durrells) as Mrs Bennet. Celebrating the legacy of Jane Austen as we approach her bicentennial, this is Austen ‘still dazzling after 200 years’ (Observer).

Book early and we guarantee you will pay the lowest price for your tickets! We reserve the right to change prices. Become a Friend of the Theatre Royal and your prices will never change.