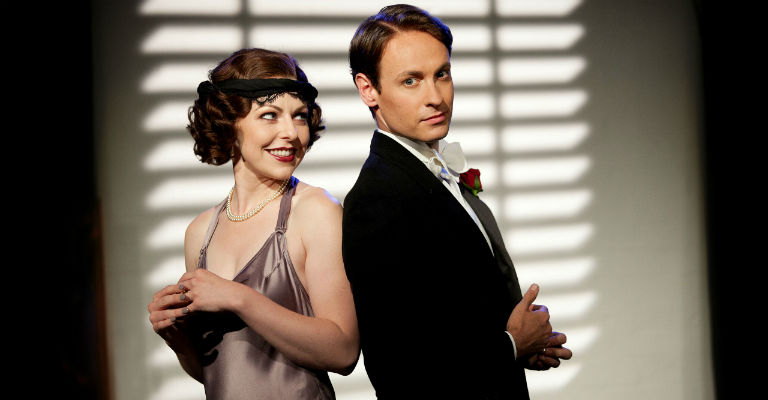 Strong passions and stronger personalities set the stage for a classic battle of the sexes.

Champagne flows and the sea shimmers in the moonlight as the newlyweds prepare for the evening ahead.  But when Amanda overhears a familiar voice singing a forgotten song, an old spark reignites, with spectacular consequences.

Full of razor-sharp wit and quick-fire dialogue, Private Lives is Noël Coward’s most popular and enduring stage comedy. Extraordinarily written in only three days, Private Lives opened at London’s Phoenix Theatre in August 1930 to packed houses. Since then, this charming comedy of manners has retained its remarkable appeal, captivating audiences all over the world.