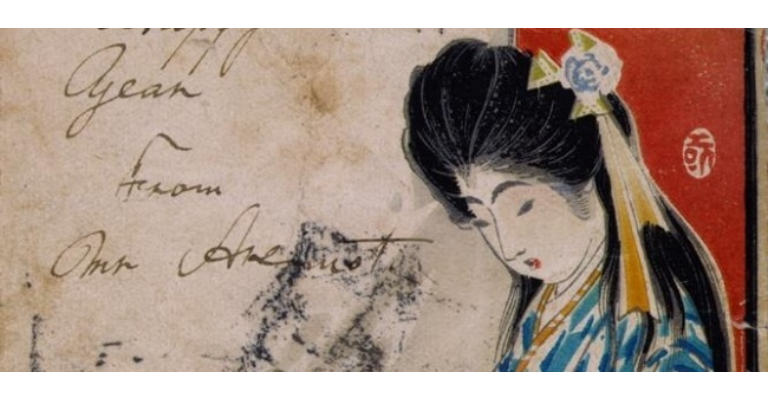 Project Godie explores the shared industrial, military and cultural heritage of the North East of England and Japan. Today the North East enjoys strong business relations with Japan, not the least of which is Nissan whose presence at Sunderland is significant. However, the region’s cultural and commercial exchanges with Japan run deeper than might first be thought.

Japanese warships were once built on the banks of the River Tyne in Elswick. Five graves occupied by Japanese nationals lie nearby in St John’s Cemetery, showing us that their time here was more than simply a business exchange – they lived their lives out in the North East.

And it wasn’t just those working in the shipbuilding industry who experienced life in the region during that time. An acrobatic troupe, Tannaker’s Japanese, brought their version of Japanese culture to the North East, and it is this little-known fact that influenced the project’s name. Little Godie, the baby son of two of the performers who sadly passed away aged just 15 months, is buried just over ten miles away from the five Newcastle graves in neighbouring Sunderland.