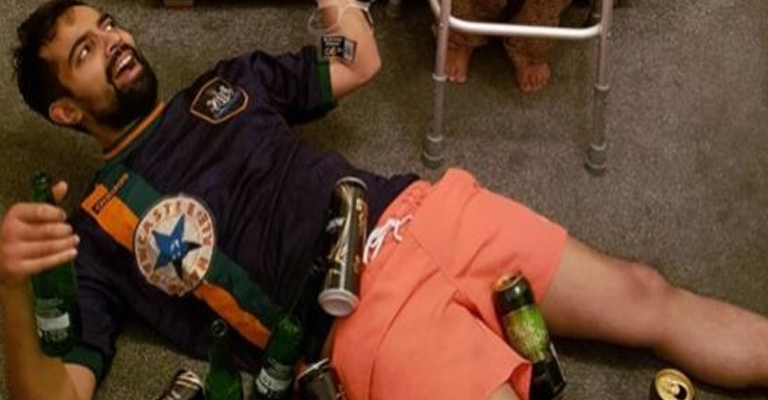 After his critically acclaimed debut hour, Rahul Kohli returns with an hour unlike anything else: an hour of true stories from his drunken adventures. From the wacky to the hilarious to the downright unbelievable, come and hear about how he was pissed on by a tiger, nearly killed by a fire breathing dragon, and how he ran his own dictatorship at the age of 13, this is a confessional that is not to be missed.

‘The Comedy World is still his oyster’ Steve Bennett, Chortle