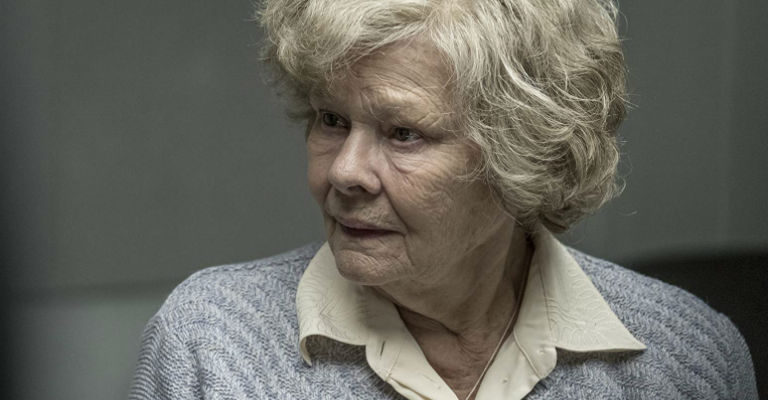 “Never mind all the espionage and atomic physics, this movie is really about the dangers of underestimating women.” – The Guardian

English born Joan Stanley, a Soviet and communist party sympathizer, becomes employed as a British government civil servant, and gets recruited by the KGB in the mid 1930s. She successfully transfers nuclear bomb secrets to the Soviet Union (Russia), which enables them to keep up