Return of the Romans 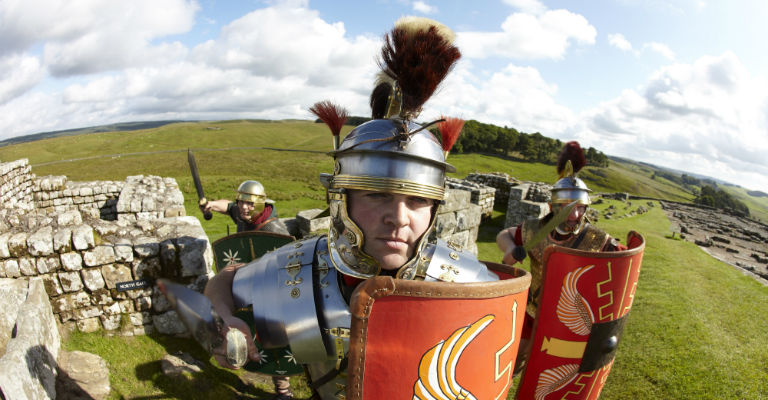 To mark the 1900th anniversary of Hadrian becoming an emperor the Roman will return to the northern frontier of Roman Britain! Enjoy two days of spectacular military displays, take in the sights, sounds and smells of a living camp and be part of the action as the mighty Romans return to the Wall for this two day event.