Rewinding The Welfare State: A Social History Of The North East 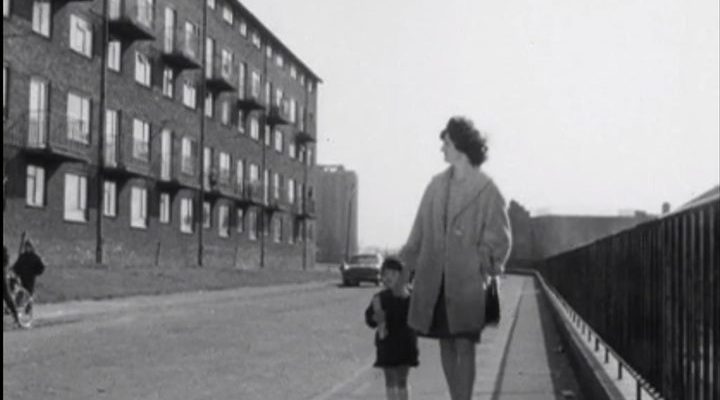 Through local news reports, Tyne Tees Television documentaries, trade union campaigns, community films and more, this film show examines how the welfare state has impacted on the social development of our region from the 1920s to today.

Audiences will be invited to share their thoughts as we explore how the journey ‘from cradle to grave’ – accessing healthcare, housing, education, social security, pensions, and other human rights entitlements – has changed over the years. Is there anything we can learn from the past to improve our future?

Many of these films haven’t been seen since they were first made and are part of the extensive collections at North East Film Archive.

This screening is brought to you by the North East Film Archive, as part of their North East on Film project connecting the people and communities of the region with their film heritage, in partnership with Teesside University.

Supported by the National Lottery Heritage Fund and Teesside University.