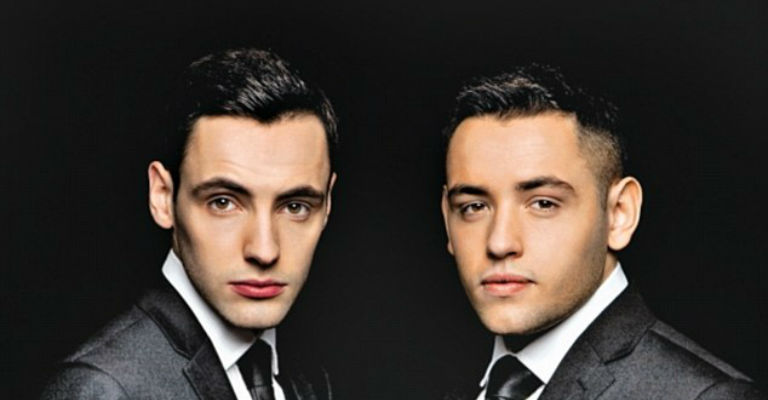 The brothers found fame on Britain’s Got Talent where they came third on season 7.

Since then the brothers have gone on to have huge chart success with their debut album, The Impossible Dream spending four consecutive weeks at No.1 in the album charts, making it the longest running No.1 of 2013 and selling over 100,000 copies. Their follow up albums were also big hits with both reaching the Top Ten, whilst the Christmas album was a top 30 hit in a busy period.

They are one of the most successful acts on Britain’s Got Talent of all time and are taking their show on the road of classical covers in support of their 2016 Top Ten album Believe – Songs of Inspiration.