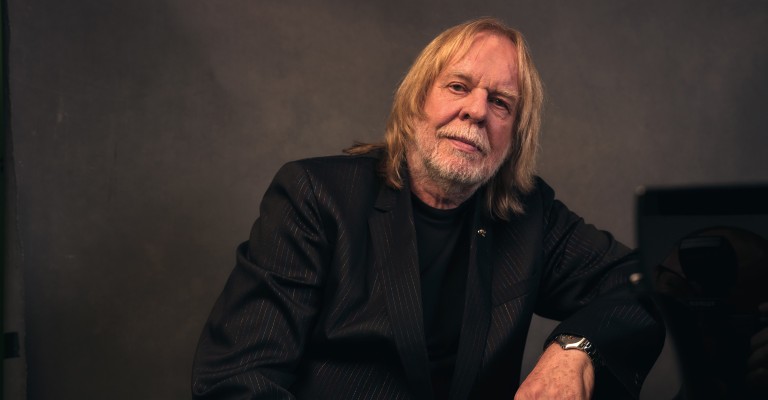 Audiences can expect music taken across the breadth of Rick’s career, from his work as keyboard player in legendary prog rock band YES to his solo career and session work, plus covers given an unexpected twist and festive tunes uniquely rearranged Wakeman style, performed on grand piano and electric keyboards. All of this musical virtuosity will, of course, be punctuated by Rick’s typically ridiculous stories, which, as he himself states, always contain an element of truth – it’s up to the audience to decide how much!

This year, Rick’s Grumpy Christmas Stocking Tour will be taking him to some cities of the UK that he hasn’t visited for several years, kicking off in Croydon on 24 November before visiting Dartford, Newcastle, Liverpool, Poole, Bath, Barnstaple, Swansea, Cheltenham, Birmingham, Cambridge, Stoke-on-Trent, York, Blackburn, Buxton and Ipswich before concluding in Worthing on 21 December.