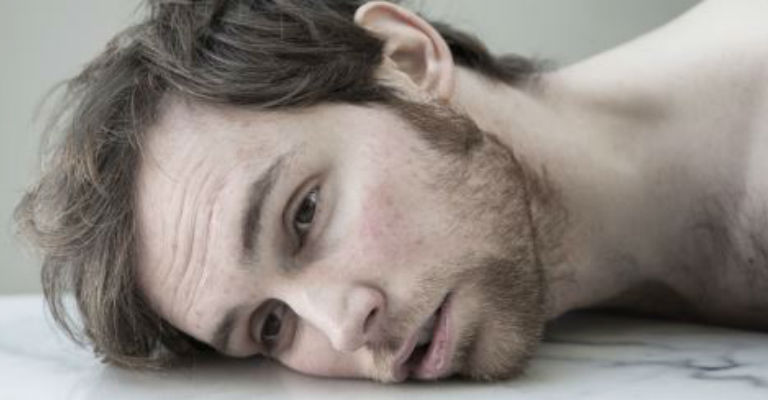 This show is about sleep. It is suitable for those who have slept.

‘We need him’ Scotsman

‘Like watching a kid caught in the stage lights of his first Nativity’ Venue.co.uk