Rob Beckett – Mouth of the South 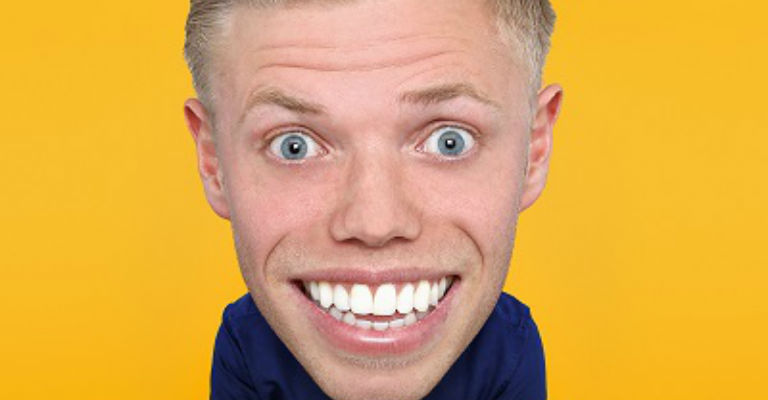 Due to an unexpected change in filming schedules at short notice the Rob Beckett event which was originally due to take place on Thursday 10th November 2016 has been re-scheduled to Thursday 30th March 2017.  Tickets will remain valid for the re-scheduled date or refunds can be obtained by contacting the point of purchase.

Beckett’s back with a brand-new show of funnies and he’s taking on the big issues like Kit Kats and flatbread!  Star of BBC1’s Live At The Apollo, Would I Lie To You?, Channel 4’s 8 Out Of 10 Cats and Cats Does Countdown, BBC2’s Mock The Week, ITV’s Play To The Whistle, and ITV2’s Celebrity Juice. Rob is also a host of Dave’s podcast, The Magic Sponge, alongside Jimmy Bullard and Ian Smith, as well as hosting Absolute Radio’s hit show, Rock n Roll Football.

“Relentlessly smiley, perpetually grinning Londoner whose unshowy, unpretentious but thoroughly funny shtick has every chance of winning him a big audience…” – Guardian