Rob Brydon: I Am Standing Up 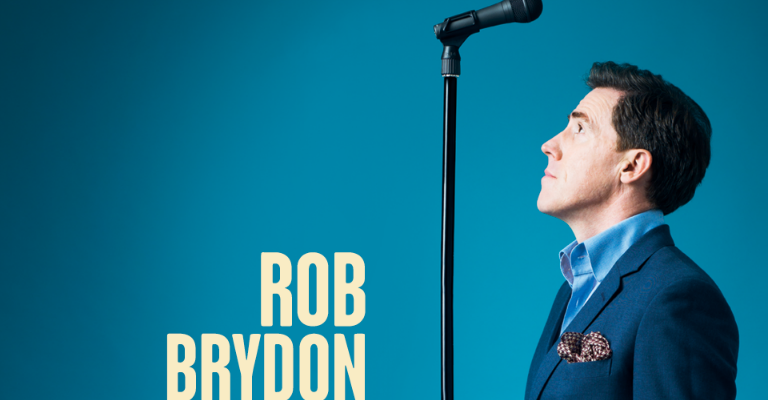 Stand up Rob Brydon is coming to Newcastle as part of his latest tour.

The comic, who is currently on our screens hosting Would I Lie To You? and starring in The Trip, will be performing at Newcastle City Hall.

The performance of his show, titled I Am Standing Up, will take place on Sat 7 Oct 2017. The tour dates are Brydon’s first stand up shows since his sell-out national tour and West End run in 2009.

Rob Brydon is perhaps best known for the television shows Gavin and Stacey, Would I Lie To You? and The Trip as well as Marion and Geoff, Human Remains, Little Britain, The Rob Brydon Show, Best of Men, Gangster Granny and Q.I.  His film work includes The Huntsman : Winter’s War, Cinderella and Lock, Stock and Two Smoking Barrels. Earlier this year in London’s West End he starred opposite Sir Kenneth Branagh in The Painkiller.  His other theatre credits include Future Conditional at The Old Vic and A Chorus of Disapproval at The Harold Pinter Theatre.