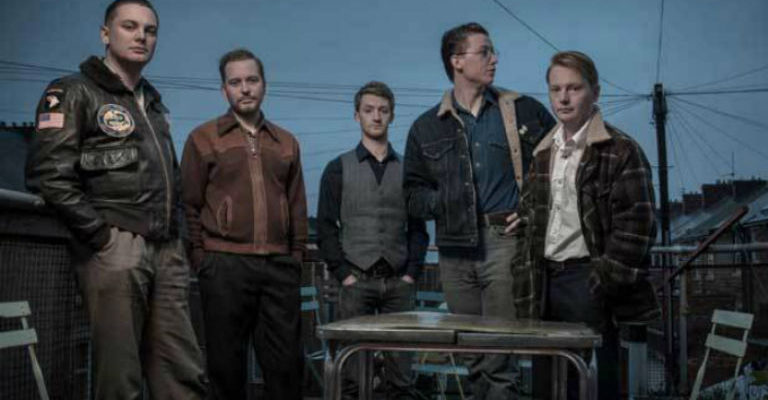 Rob Heron and the Tea Pad Orchestraplay their own unique brand of WesternSwing, Blues, Gypsy Jazz and Country or‘North Eastern Swing’ as they’ve coinedit. Influenced by early 20th century American music, with the addition of razor-sharp solos, great arrangementsand original songs; their music harks back to a golden age whilst staying perfectly modern. The songs are penned by RobHeron, a crazy fool for country music anda full time dandy cowboy.

His songs are full of character, satire and good old fashioned hollerin!

Truly an incredible live act who’s songs will stick with you even weeks after!