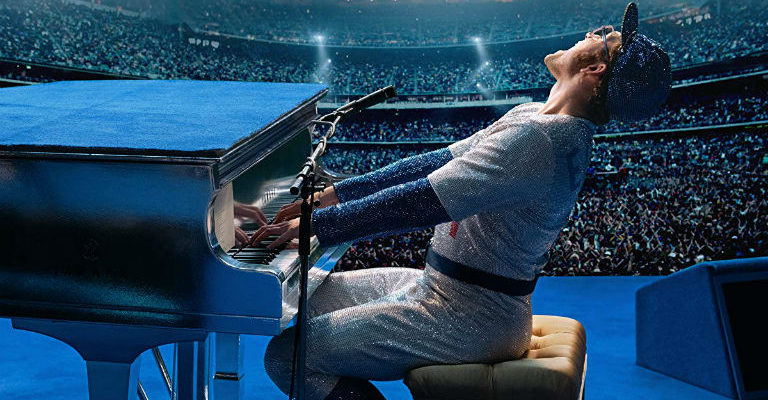 “The great thing about rock and roll is that someone like me can be a star.” – Elton John

This Summer take an epic journey back to where it all began for musical legend Sir Elton John.

Taron Egerton (Eddie The Eagle, Kingsman: The Secret Service) brings the past of the musical prodigy back to life in this beautiful and eccentric biography that tells the tale of Sir Elton John from his days at the Royal Academy of Music to his partnership with Bernie Taupin.

This colourful, crazy, true fantasy is a must-see for all music lovers.