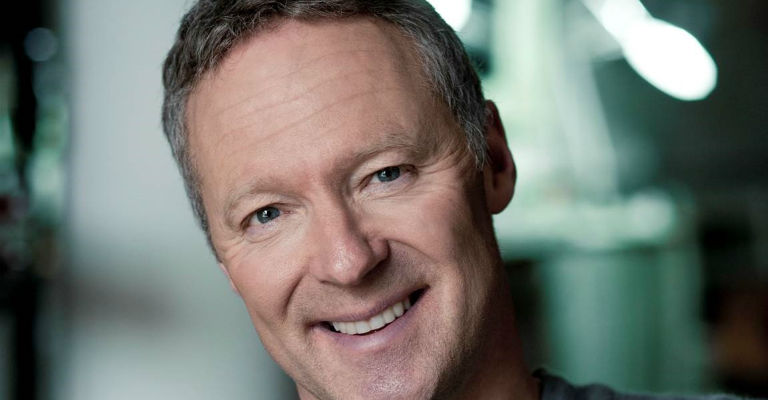 Britain’s best-known satirical impressionist is back!

With Trump, Boris and Brexit fresh in the memory, Rory’s on a mission to make sense (and nonsense) of it all. (Good luck with THAT.) He will be joined by special surprise guests: some politicians, some comedians. Come and work out which is which!

Best known for the political satire show Bremner, Bird and Fortune which was, for nearly twenty years a mainstay of Channel 4’s comedy output; Rory’s also won back-to-back BAFTAs for Britain’s Top Comedy Performances, three Royal Television Society and two British Comedy Awards. He’s guested on many of Britain’s top comedy shows on radio and TV, including Spitting Image, Whose Line is it Anyway?, Have I Got News for You, Mock the Week, The News Quiz, The Now Show, and QI.