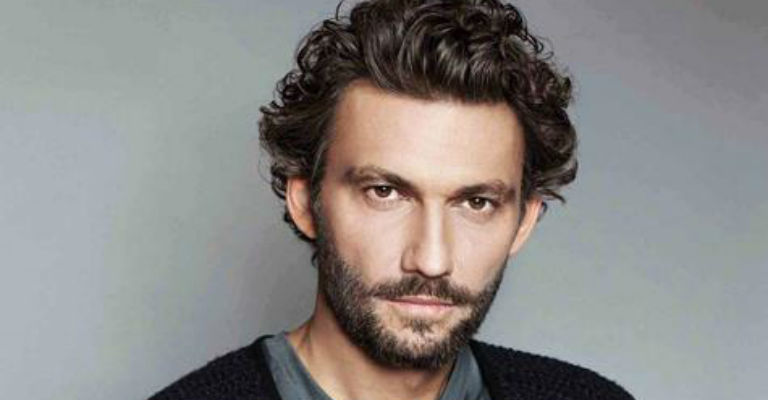 SUNG IN ITALIAN WITH ENGLISH SUBTITLES