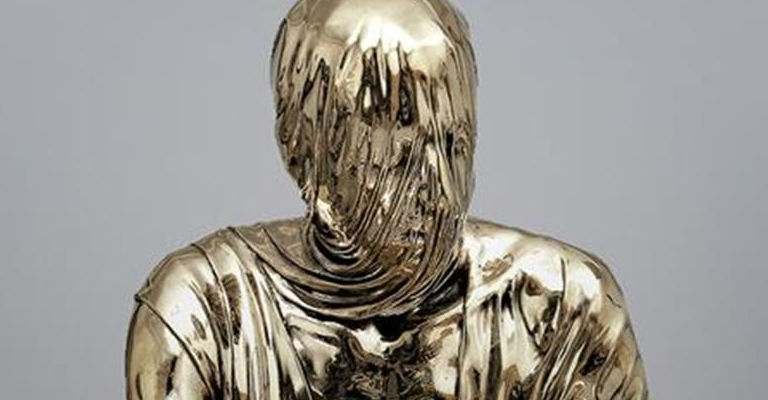 Angus Jackson directs Shakespeare’s epic political tragedy, as the race to claim the empire spirals out of control.

Caesar returns from war, all-conquering, but mutiny is rumbling through the corridors of power.

The Rome season in the Royal Shakespeare Theatre opens with the politics of spin and betrayal turning to violence. Following his sell-out productions of Tom Morton-Smith’s Oppenheimer (2014) and James Fenton’s adaptation of Don Quixote (2016), Season Director Angus Jackson steers the thrilling action.