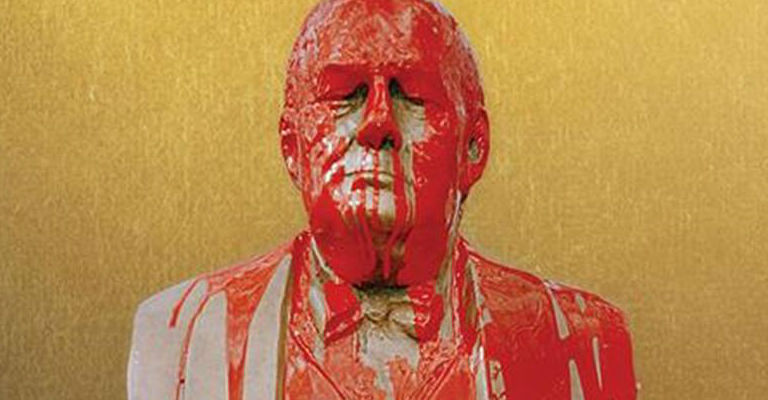 The decay of Rome reaches violent depths in Shakespeare’s most bloody play.
Titus is a ruler exhausted by war and loss, who relinquishes power but leaves Rome in disorder. Rape, cannibalism and severed body parts fill the moral void at the heart of this corrupt society.

Shakespeare’s gory revenge tragedy presents us with murder as entertainment, and, as the body count piles up, poses questions about the nature of sexuality, family, class and society.

Blanche McIntyre returns to the RSC to direct Shakespeare’s brutal revenge tragedy after her debut directing The Two Noble Kinsmen (2016).