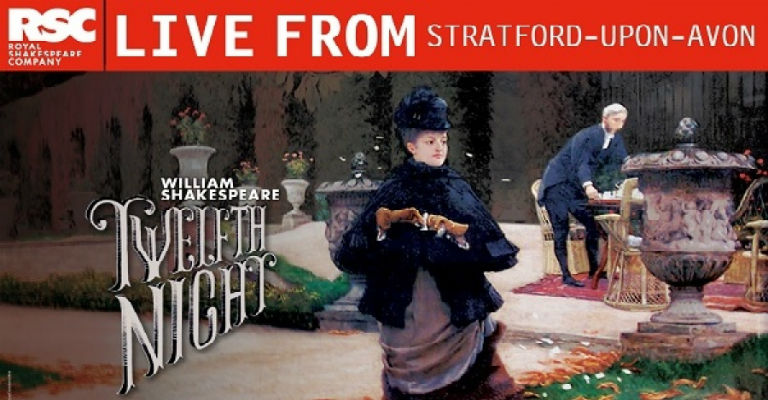 Christopher Luscombe, Director of the ‘glorious’ (Daily Telegraph) Love’s Labour’s Lost and Much Ado About Nothing (2014 and 2016), returns to the Royal Shakespeare Company to tackle Shakespeare’s greatest comedy, a brilliantly bittersweet account of “the whirligig of time”.