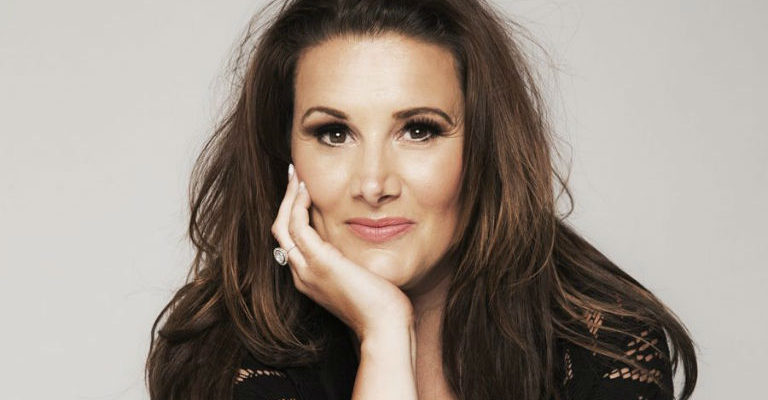 Following her X Factor win, Sam’s hit single, Skyscraper, became the UK Christmas No.1. The following March, Sam’s album was released to high praise and later in 2014, she embarked on her solo sell-out tour. Since then her career has gone from strength to strength So far in 2018, Sam has been busy on stage playing a main role in the UK tour of the award-winning Broadway show CHICAGO and touring in Kay Mellors Fat Friends.

With fans across the world eagerly awaiting new music, Sam’s new material and tour is highly anticipated and once again set to be a sell-out show. Sam will be joined by Mike Lancaster, one of the UK’s top comedians as he special guest who will certainly have you rolling in the aisles!

Book Now and don’t miss out!