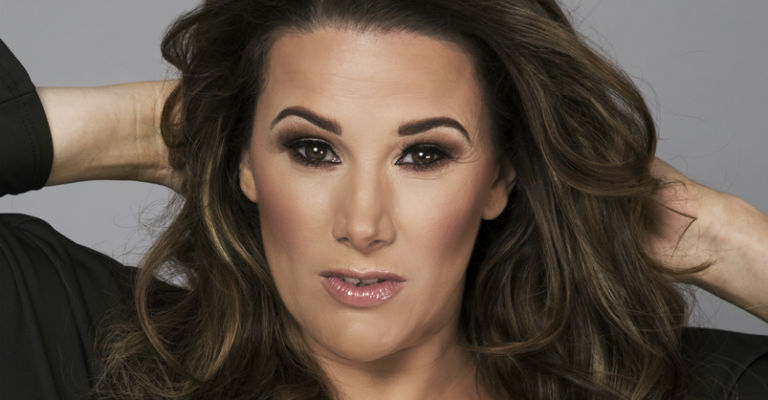 Hot off the back of her portrayal of Mama Morton in the critically-acclaimed musical Chicago, X Factor winner Sam Bailey returns to the stage with her very own live show.

Sam was an overnight success in 2013 when she won the hearts of the nation and the title of X Factor winner 2013.

Following her win, her debut single, “Skyscraper” shot to number one in the Christmas charts – the first winner in three years to win the coveted spot.

In 2014 Sam supported Beyoncé on one of the dates of her UK tour as well as performing on The X Factor Live Tour. Her debut album The Power of Love was released in March 2014 and debuted at number one on the UK Albums Chart.