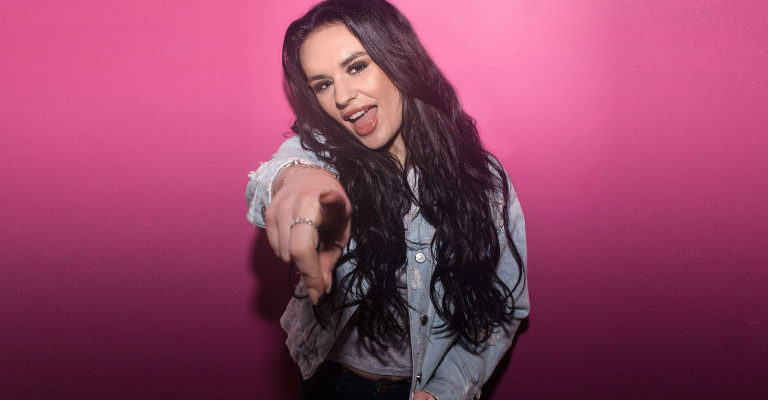 Following The X Factor, 2017 has been a busy and exciting year for Sam working in the studio on her music, co-writing and recording her second single release, entitled ”Beat Of You”, following on from her super radio friendly, well received, debut track ‘Walk Away’.   ‘Beat Of You’ is again with the same writing and production team as ‘Walk away’.

‘Walk Away’ attained very good exposure as Radio stations naturally picked up on the song (with over 100 radio plays,) alongside National Press coming on board.

For the last few months Sam has been in extensive training to compete in ‘The Great North Run; (10th September 2017).  The run was for Metro Radio’s, Cash For Kids, alongside of course many celebrities including Davina McCall, won of course by the Mighty Mo Farah.

Fitness is a very big part of this stunning Brunette’s life. She has taken part regularly in charity events, training 6 days a week. A total adrenaline lover!  In love with extreme sports like Paragliding, Gliding and Scuba Diving in Caves….It’s truly a passion.