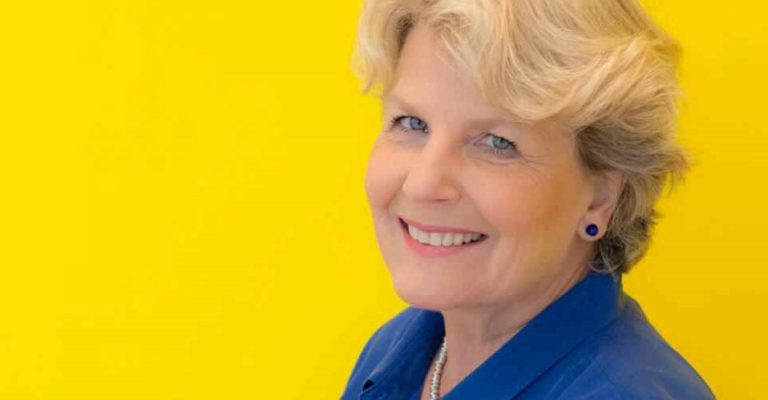 After a sell-out in Spring 2019 and due to popular demand, Sandi Toksvig is returning to Darlington Hippodrome with her hilarious smash-hit one-woman National Trevor show. Sandi realises some people harbour an ambition to be a National Treasure but following a misunderstanding with a friend has decided instead to become a National Trevor – half misprint, half Danish comedian, novelist, actor and broadcaster. Expect tall stories, fascinatingly funny facts, really silly jokes, a quick fire Q&A and a quiz. Don’t expect tap-dancing, leotards or a forward roll. Book early!