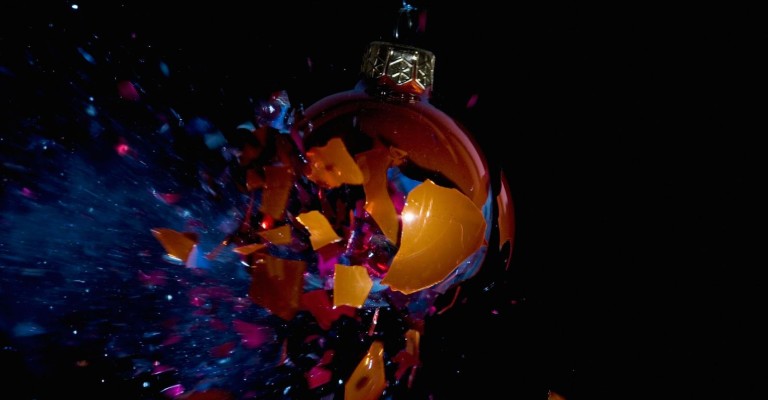 Pay What You Feel

Nadia and Abed might just be the next big thing. They are the duo behind The North’s greatest Punk band this side of the Seventies, and for one night only they’re playing their local. But it’s Christmas eve, and Santa is a bad boss. Dealing with unending queues of demanding, entitled
customers, minimum wage, unpaid overtime and zero hours contracts means the elves are
ready to riot. Inspired by many friends who’ve had bad jobs over Christmas, with long hours and barely any time off, Santa Must Die! looks at the fact that, for most of us, Christmas is actually a busy and stressful time. Made in conversation with local people in Bradford and Newcastle who have experience of working on zero hours contracts at Christmas, this is a Christmas show for audiences who like their theatre with a bit of bite. Taking the riotous punk energy of archipelago’s previous show about our NHS in crisis, An Act of Care, the company have been inspired by the heart of traditional Christmas shows and brought them to the stage in this production – expect audience interaction, panto-like tropes, great music, genre-bending video

projections and a heartfelt story about workers coming together to fight against the corporate greed of Father Christmas.
Co-Director Laurence Young comments, archipelago are making Santa Must Die! for the people for whom Christmas isn’t always a walk in the park. Whilst many of us get to relax, unwind, and reflect on the year, for a huge number this isn’t true. Instead, Christmas is the culmination point,
a mad-dash scramble of busyness and overworking that leaves you tired and burnt out. It’s not good enough that minimum wage barely covers people’s living expenses. It’s not good enough that zero hours contracts mean you can lose work at the drop of a hat. It’s not good enough that
throughout the pandemic frontline workers (those deemed essential) have had minimal protections and insulting levels of sick pay. Frankly, Santa is a bad boss, and he’s got to go. Santa Must Die! is a great night out showcasing exciting emerging Northern talent and a show
that advocates for workers’ rights at the most difficult time of the year.