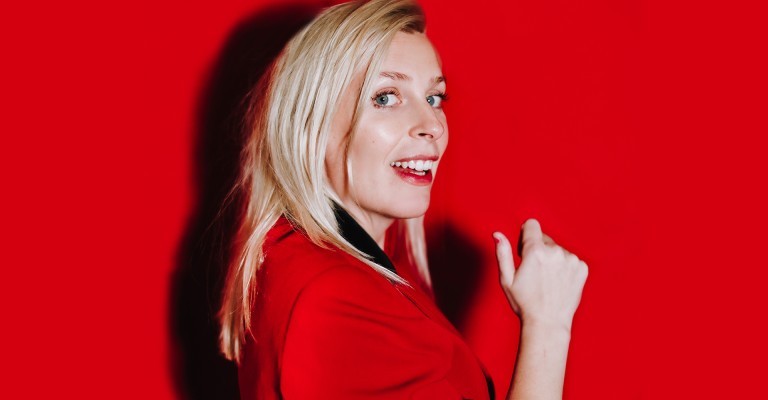 Sara last tread the board of the Theatre back in 2018 with her phenomenally successful stage show LadsLadsLads – a show which went on to become a BBC2 stand-up special.

Sara wrote and starred in her recent BBC2 sitcom Out of Her Mind and is the celebrated host of BBC2’s The Great British Sewing Bee, BBC’s Last Woman On Earth, Dave’s Comedians Giving Lectures and Comedy Central’s Guessable. Sara has also been seen on television shows such as 8 Out of 10 Cats Does Countdown, Taskmaster, Have I Got News For You, QI and Travel Man.

Sara wrote and performed the BBC Radio 4 series Modern Monkey and the BBC2 short Sara Pascoe vs Monogamy, which was inspired by her first book Animal. Her second book, Sex Power Money, was a Sunday Times bestseller, and the accompanying podcast of the same name garnered millions of listens and multiple award nominations during its run.

All shows throughout the 50 date tour will be BSL Interpreted.