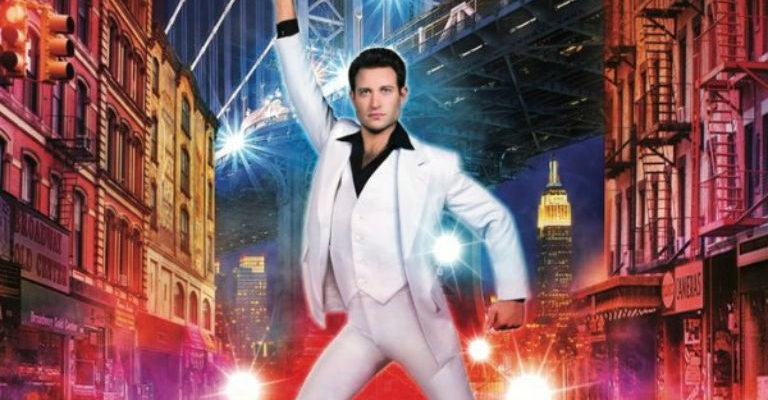 The fever is back in a brand new production!

The movie soundtrack remains one of the bestselling of all time, featuring the Bee Gees’ hits Stayin’ Alive, How Deep Is Your Love, Night Fever, and Tragedy.

Richard Winsor, highly acclaimed for his dance, stage and screen work, is set to play Tony Manero, the role which famously rocketed John Travolta to screen stardom. This will be Windsor’s first leading role in a major musical, and, his first stage appearance since Casualty.