Scottish Colourists From The Fleming Collection 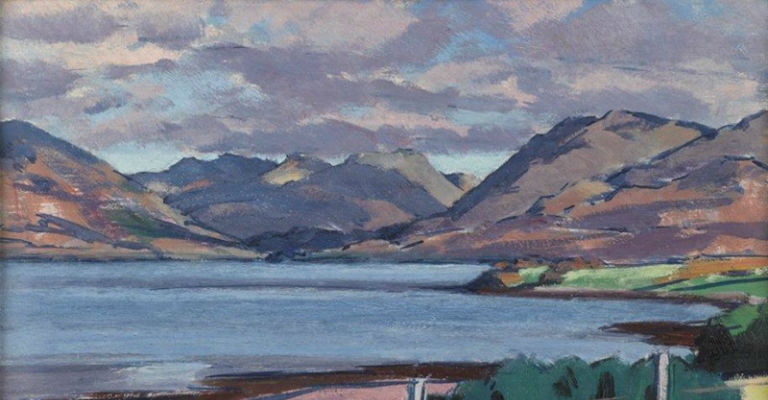 With works on loan from the prestigious Fleming-Wyfold Art Foundation, which owns the finest collection of Scottish art outside institutions, this new exhibition features work from the four key Scottish Colourist artists, alongside a number of artists who were early influencers of their work.

The four artists, FCB Cadell, JD Fergusson, GL Hunter and SJ Peploe, who later became known as the Scottish Colourists, represent some of the greatest achievements in Scottish art and are amongst the most admired of early twentieth century British painters.

The Colourists were among the first painters in Britain to see themselves as modern in a European context, spending time in France, early in their careers. Their direct contact with French Post-Impressionism, the work of Henri Matisse and other Fauve artists, inspired them to create some of the most innovative British art of the period.

A stunning and unmissable exhibition.