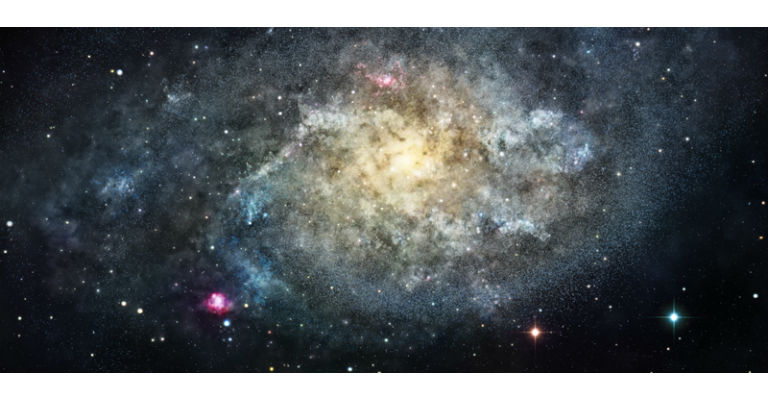 Seeing the Universe in all its light is a touring exhibition focusing on the exciting world of astronomy through telescopes that the UK’s Science and Technology Facilities Council (STFC) and Royal Astronomical Society supports around the world.

Take a trip back in time and see a replica of the telescope used by Thomas Harriot, Britain’s first astronomer, which was used to draw the first image of the moon seen through a telescope, several months before the famous Astronomer – Galileo.

The exhibition has visited 30 venues, travelled 8,615 miles, and over 112 days captured the attention of around 84,947 people including the Houses of Parliament, the National Assembly for Wales, Cardiff, the Edinburgh International Science Festival and the Big Bang Fair at Birmingham NEC.