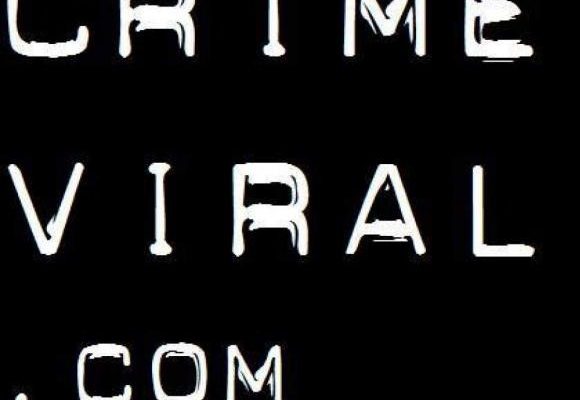 Which serial killer was also Pogo the Clown? Who Was The Boston Strangler? Which notorious serial killer famously said, “I was born with the devil in me…”? If you know the answers to these then book your tickets now for this ultimate serial Killer quiz – with prizes to be won!

Are you a psychopath? (Don’t worry scores are anonymous!) Cheish will test the audience live on their levels of psychopathy based on a quick Q&A. Remember a good score might not be something to brag about on this one!

HOW TO SPOT A PSYCHOPATH

Serial killers – they are just like us (aside from the psychopathy and history of cold-blooded murders). These twisted individuals are described as having highly intelligent and manipulative personalities which means their crimes can go undetected for years. Are you sure you know who you are really sleeping next to at night?

PSYCHOS OF THE BIG SCREEN QUIZ

Which horror film starred Norman Bates? What was Leatherface’s real name? Which psycho killed a man named Paul Allen? If you think you can nail this quiz then come along on the evening and join in.