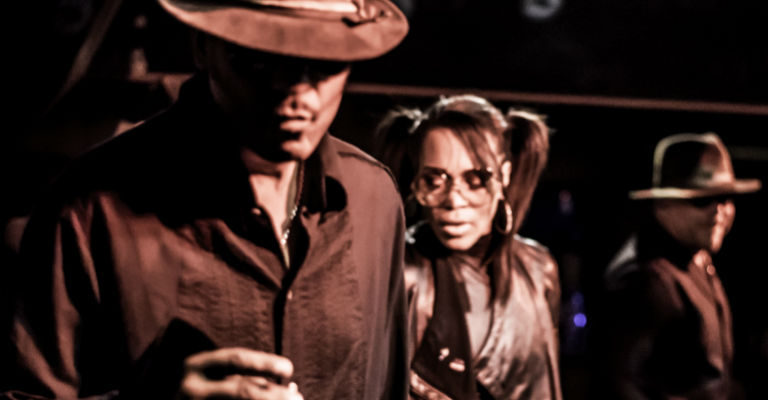 Shalamar are pleased to announce they’re coming back to the North East after being  asked by fans of the band to play a show in the area on the award winning ‘Friends 35th Anniversary;’ tour!

Shalamar are regarded as one of the most influential soul bands of their time, injecting their unique style, energy and passion into sounds that have commanded dance floors the world over.

‘Friends’ is the album that helped to cement their place in musical history.  The album, released in 1982  featured four top twenty hit singles – Friends, There It Is I Can Make You Feel Good and the iconic, A Night To Remember.

Dance floors around the world in  early to mid-80’s belonged to Shalamar, classic songs such as Take That To The Bank, The Second Time Around, Make That Move, I Owe You One, Dead Giveaway, Right In The Socket, Full Of Fire, Sweeter As The Days Go By, Over And Over and This Is For The Lover In You  were all massive dance floor and big chart hits.

With over 25 million record sales under their belts, original members Howard Hewett & Jeffrey Daniel, along with the newest member Carolyn Griffey drive audiences crazy with a dynamic blend of funky feel good music. A Shalamar concert is a celebration from start to finish!