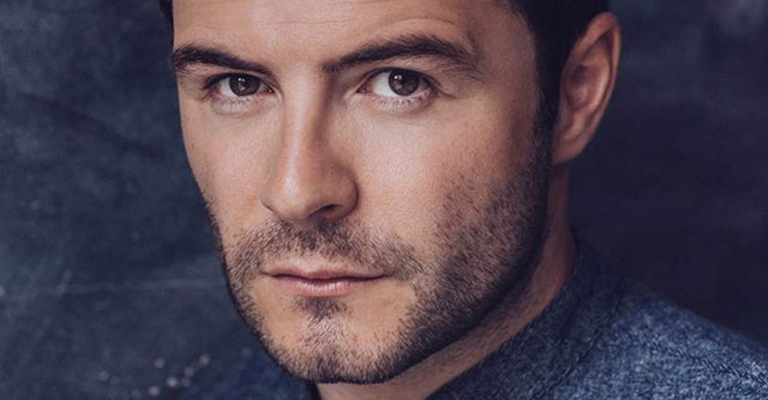 Due to phenomenal demand, Westlife frontman Shane Filan has announced the second leg of his major indoor UK tour for October 2016, including Tyne Theatre & Opera House on Friday 14 October.

In the wake of the huge success of both his Right Here Tour in early 2016 and the Right Here album the Irish pop sensation will be giving fans the opportunity to see him perform Westlife favourites as well as his own recent tracks.

The release of the Right Here album has cemented Shane’s position as one of the UK’s most popular male solo artists, following his amazing success as frontman with Westlife – one of the world’s most successful bands of the last few decades – and the new tour dates promise to show just why Shane is so well loved in his own right.

The album Right Here was mainly recorded in London and Denmark, with Shane working on the music with Cutfather (The Saturdays, JLS), Jez Ashurst (Will Young, Gabrielle Aplin), Jon Maguire (Union J) and Tre Jean-Marie (MNEK, Jason Derulo). It was released on 25th September 2015 and reached Number 1 on the Irish Album Charts and the UK Top 20 in its first week.

Westlife had fourteen chart topping singles and forty-four million sales. Their career, Shane says, “fulfilled all of our dreams 1,000 times over.” It’s been a remarkable journey for a singer songwriter who grew up inspired by an admiration of Backstreet Boys and Michael Jackson.

Tickets for the ‘Right Here Tour’ are on sale from 9.00am on Friday 27th May. Exclusive pre-sale tickets are on sale Wednesday 25th & Thursday 26th May to our webclub members.

General Admission: £32.50
Premier seats: £50.00
A limited number of meet & greet upgrades (excluding concert ticket) are available. Meet and Greet tickets will be sold at £185* via Ticketmaster with the option of purchasing a meet and greet at the same time as purchasing a ticket.

*Tickets may be subject to added booking fees