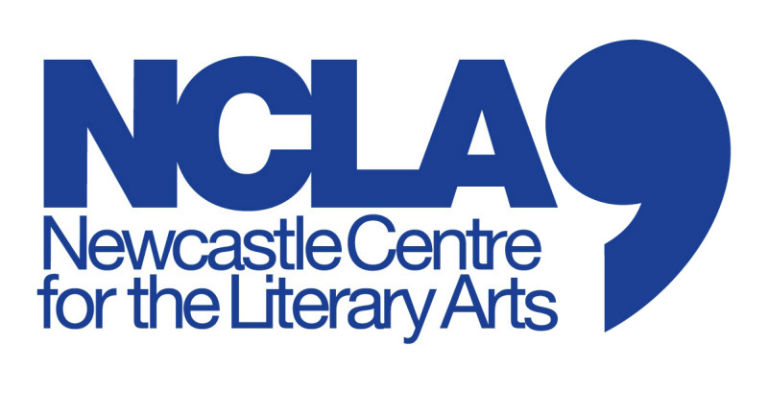 Shelley Day will read from and talk about her debut novel, The Confession of Stella Moon (Contraband, 2016), a psychological noir story set in Newcastle in the 60s and 70s. The novel was drafted during her MA in Creative Writing at Newcastle University. It won the Andrea Badenoch prize and was shortlisted for the Dundee International Book Prize. Shelley is currently working on a sequel, and has a collection of short stories coming out in 2017.

Alison MacLeod’s most recent novel, Unexploded, was longlisted for the 2013 Man Booker Prize and was one of The Observer’s ‘Books of the Year’. Her work has been nominated for The BBC National Short Story Award and The Sunday Times EFG International Short Story Award. In 2016 she won The Eccles British Library Writer’s Award. Alison will read from all the beloved ghosts (Bloomsbury, March 2017) and will explore the strange relations between fact, fiction and the imagined life.