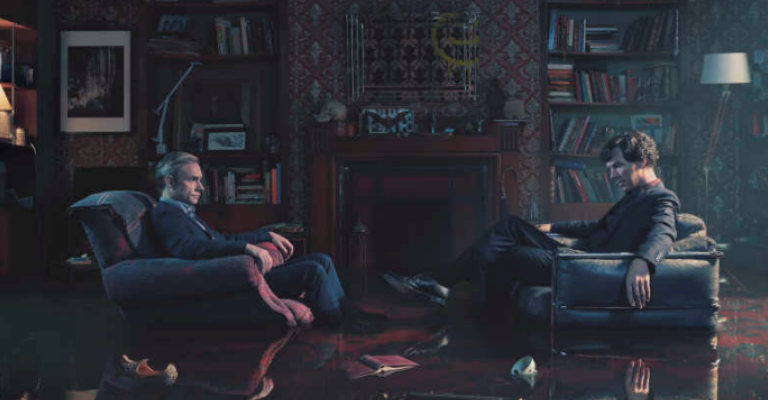 The cinema event will include some exclusive content, namely an introduction from writer/star Mark Gatiss as well as a 15-minute featurette.

This event will be timed to run concurrently with the BBC television transmission. The two previous episodes will have already screened nationally.