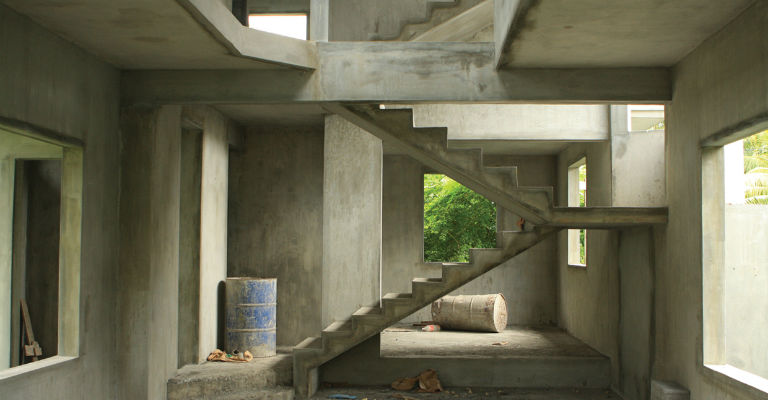 Shifting Geographies is a season surveying the moving-image practice of the Greek-Armenian artist Aikaterini Gegisian. After inaugurating with the premiere of My Pink City, the programme continues with screenings of her early videos and her recent documentaries and audio-visual collages.

Gegisian’s production reflects on unstable identities informed by a sense of place and belonging as well as displacement and exile. She considers cultural flows between regions, histories and civilisations, outlining individual dislocations and mapping collective memories.

Her works combine location shooting, found footage and archival materials, and often mix music, environmental sound and recorded voice-overs. Their multi-layered narratives drift between the body and the mind, the subjective and the political, the personal and the social.

In November we present Gegisian’s early videos. In The Day That Left (2002), Tokyo Tonight (2003) and 10:34 AM (2006), she reflects on how digital imaging techniques form narratives of space. A Little Film (2005) and A Ray of Sunshine (2008) both interrogate the process of creating imagery and the position of the personal in connection to landscape. The Image Unfolded (2007) juxtaposes fragmented text with footage shot in Greece, Turkey and Armenia, examining the interplay between word, image and sound. The City/The Game 1 (2007) offers a reflective view of the city of Athens through the performative action of collecting cigarette butts.

Showing in December are Gegisian’s recent documentaries and audio-visual collages. Passengers (2007) documents members of the Greek-Pontiac immigrant community living in Thessaloniki, Greece. They narrate their personal stories over imagery of deserted neighbourhood streets. Diego Garcia (2010) looks at the deportation of inhabitants of the Chagos Islands in the Indian Ocean to Mauritius. It combines extracts from Chagossian High Court testimonies with a journey through the Mauritian scenery. Beethoven vs Chopin (2015) mixes sequences from the Greek musical To Pio Labro Asteri (1967) and its Turkish transformation into a melodrama (Kara Gözlüm, 1970) with excerpts from the Hollywood comedy Some Like It Hot (1959). It questions masculinity and the construction of nationality across borders.

Aikaterini Gegisian lives and works in England and Greece. She studied at the University of Brighton, Chelsea College of Arts, University of the Arts London, and University of Westminster, London. She is a Research Lecturer in Art at Teesside University. Her work has been included in the Moscow Biennial, the Mardin Biennial (Turkey), Tallinn Photomonth (Estonia), the Thessaloniki Biennale (Greece), and the Gyumri Biennial (Armenia). She was featured in the Armenian Pavilion at the 2015 Venice Biennale, which was awarded the Golden Lion for best national participation. She is represented by Kalfayan Galleries, Athens-Thessaloniki.