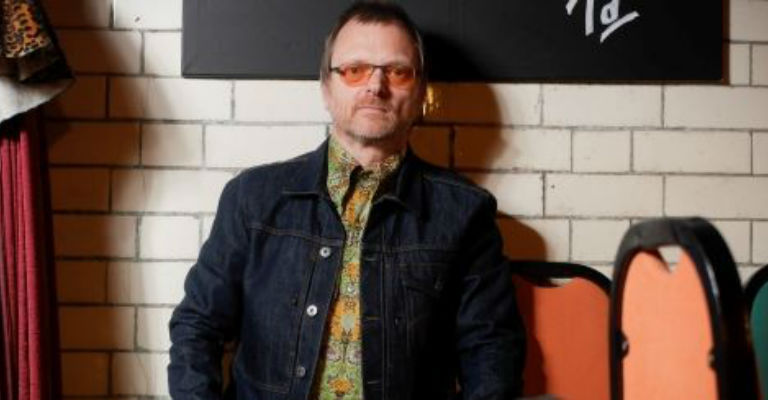 SATISCRAPTORY: Descriptive of something of a poor, but adequate standard, eg. BBC local radio, McDonald’s food.

Simon Donald, one of the Donald brothers of Viz Comic infamy (the ‘Knob joke Gallaghers of Tyneside) brings home his show reflecting on his twelve years on the road as a stand-up comedian.

‘former Viz man, as funny with a microphone in his hand as he was with a pencil’ Guardian