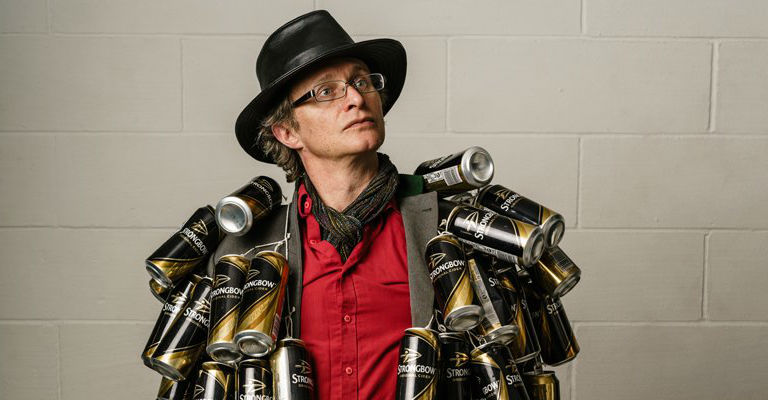 Simon is the award-winning star of Comedy Central’s Alternative Comedy Experience – as seen on BBC2’s Culture Show and heard on Radio 4’s News Quiz, amongst others.

‘A genuine innovator in the land of the samey, and an annual must-see for any comedy connoisseur’ Guardian

‘Simon Munnery is as bold and brilliant as ever’ ★★★★★ Scotsman