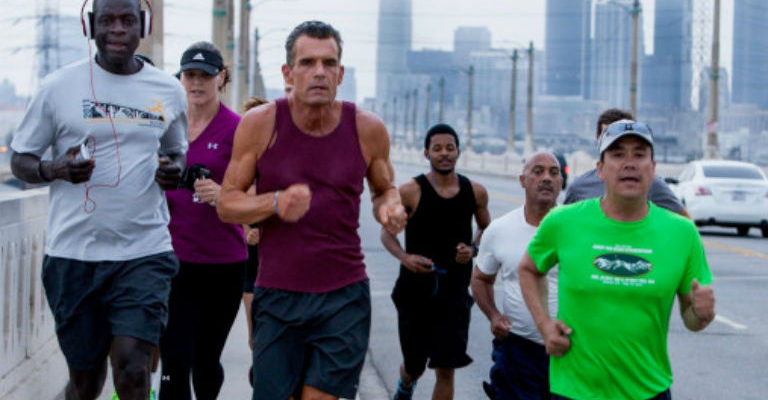 When a criminal court judge starts a running club on LA’s notorious skid row and begins training a motley group of addicts and criminals to run marathons, lives begin to change. Skid Row Marathon follows four runners as they rise from the mean streets of LA to run marathons around the world, fighting the pull of homelessness and addiction at every turn. Their story is one of hope, friendship, and dignity. The film will be preceded by an exclusive short film exploring the transformative powers of running. Including interviews with The Running Charity, Olympic Gold medallist Jo Pavey, BBC’s Vassos Alexander and Sophie Raworth, CEO of parkrun, and best-selling author and columnist Bryony Gordon. They discuss what running means to them and how it has helped them throughout their lives. Tickets: £5