Smile For A Night Variety Show 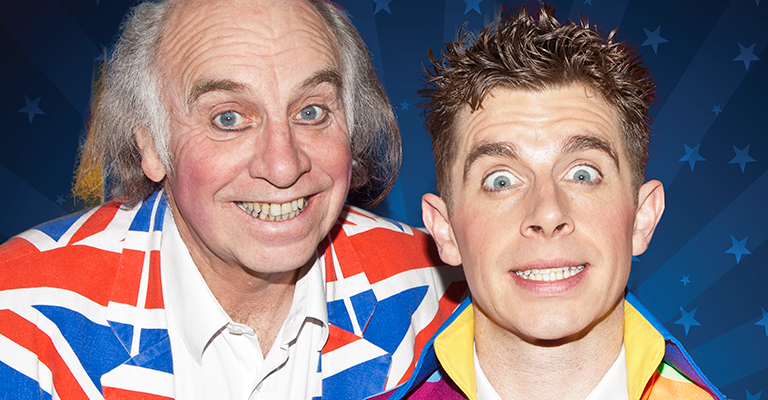 Smile For A Night Variety Show is back for 2016 after a hugely popular launch show last year – and this year is set to be bigger and better than ever!

Panto stars Danny Adams and Clive Webb are hosting the fun family extravaganza which will see some fantastic local acts take to the stage in aid of Smile For Life Children’s Charity.

The line-up sees the return of BBC Comedy winner Lee Ridley, known as The Lost Voice Guy, who will be using his voice synthesiser to entertain the crowd. Lee has cerebral palsy but manages to communicate through his iPad and tours the UK with his stand-up act.

Britain’s Got Talent singer Nick Celino will also be returning after proving to be a hit when he sang his debut single Drowned last year.

We’re also thrilled to announce that after successfully auditioning to be part of the show, spectacular aerial actPhoenix Felicis and high-energy cheerleading squad Newcastle Venoms will also star in Smile For A Night!