Smile for a Night 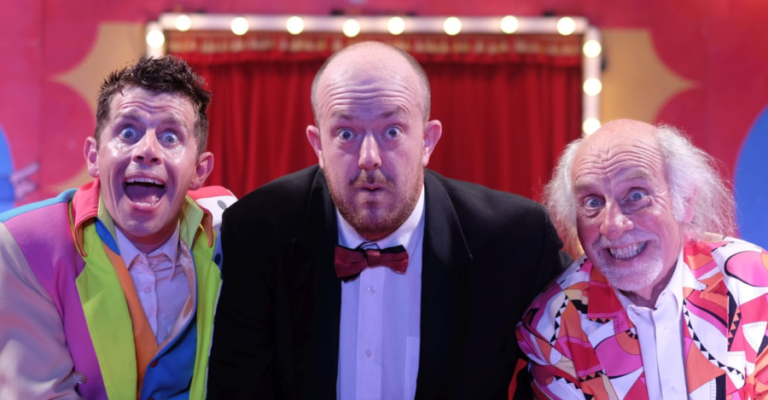 The North East’s biggest and best variety show is back!

A Britain’s Got Talent winner and stars of CBBC will top the bill at Smile for a Night at the Tyne Theatre & Opera House on Sunday 27th September.

The show will raise funds for Smile For Life Children’s Charity, which looks to change the lives of young people across the North East who have disabilities and learning difficulties.

It will be hosted by North East pantomime legends Danny Adams, Mick Potts and Clive Webb, who have been busy filming their third series of the smash hit ‘Danny & Mick’ for CBBC.

Britain’s Got Talent winner Lee Ridley – aka Lost Voice Guy – who won the hearts of the nation in 2018, will also perform a hilarious family-friendly routine.

St Aloysius School Choir will also be part of the day as they bring their superb musical talents to proceedings!

Other Geordie crowd-pleasers will also be taking part, with performers set to be revealed in the very near future!

Smile for Life works with hundreds of disabled and disadvantaged young people across the region every year. One of its projects involves training young people in its café – Café Beam – on Gosforth High Street, giving them the skills and experience they need to succeed in the world of work.

To find out more about the charity, click here.