So you think you know about Dinosaurs? 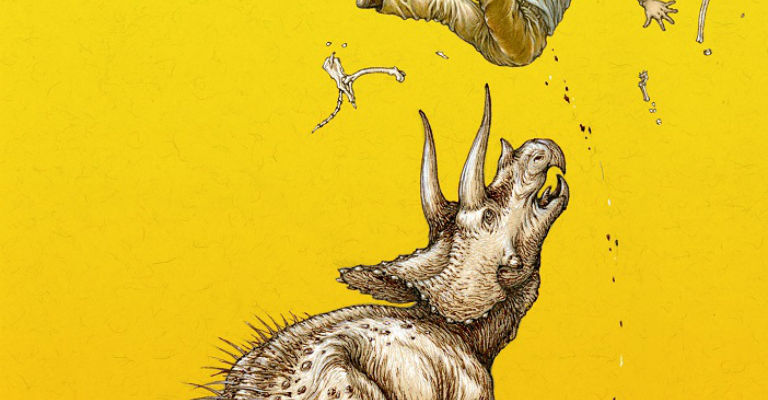 Jo Sarsby Personal Management Ltd presents: So you think you know about Dinosaurs?

Did dinosaurs eat their own families?

Was every Tyrannosaur a fearsome carnivore?

Why did Allosaurus headbutt its prey to death?

Come and test your knowledge against Ben Garrod (the TV scientist in ‘Attenborough and the Giant Dinosaur’). With the help of TV film footage and photos of his own palaeontological dinosaur digs, he will tell you everything you ever wanted to know about dinosaurs – and more.

This is an interactive show where children will be given the chance to ask questions and show off their dinosaur knowledge to the audience. Ben’s assistant will roam the auditorium with a microphone and take questions from as many children as possible. Using film footage from the BBC’s ‘Planet Dinosaur‘, Ben will talk about the deadliest predators that ever roamed the planet and the ones that, 65 million years ago, would have walked right where they are sitting now.

(Under 16s must be accompanied by an adult)